Living in San Diego, there is always so much to do and places to visit. For the past six months or so Josh and I have gotten in the routine of going to the same four or five places when we want to get out of the house. Much of that had to do with the face the we were both working opposite schedules a few times a week. So we wanted to do our favorite things when we were spending time together. Now that I’m working full time in blogging we have more free time to visit places that we haven’t traveled that much.

Coronado is one of those places that we have only been a hand full of times during our time here. It is about ten minutes away from downtown but we just never visited all that much. Therefore we decided to spend a Labor Day just wandering around the center of town. 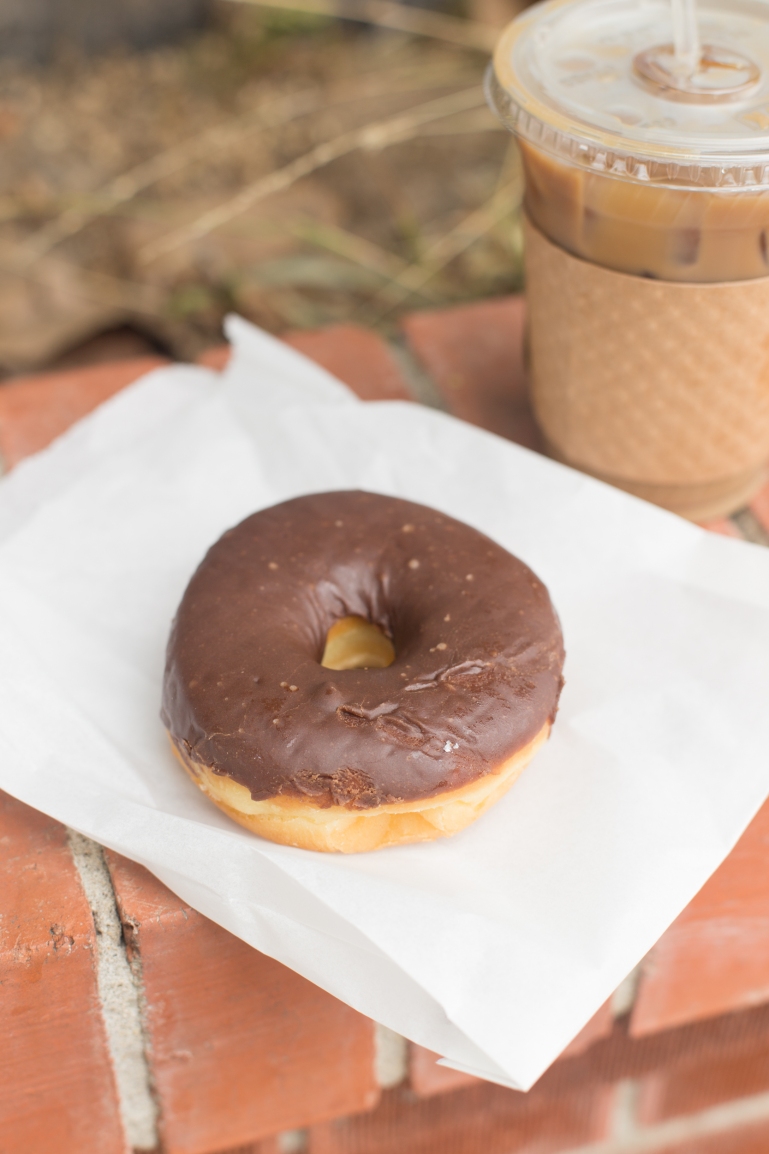 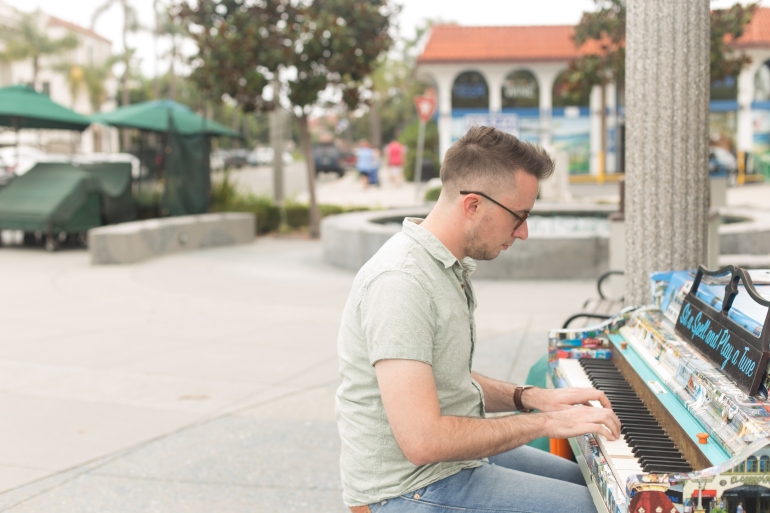 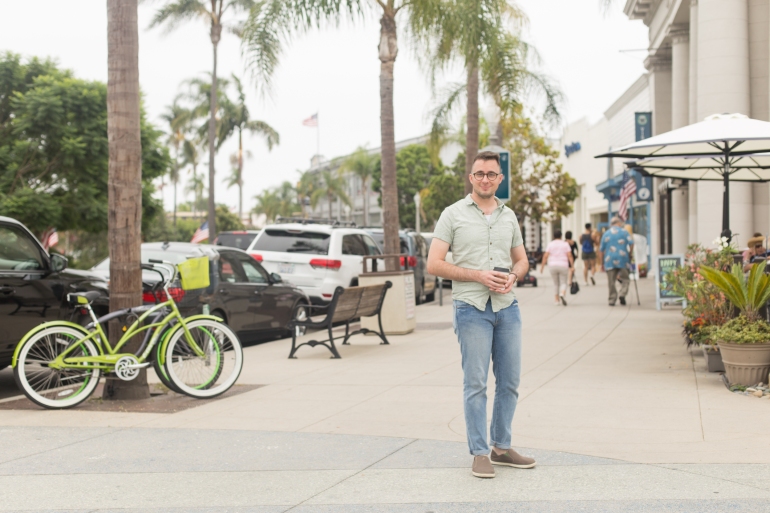 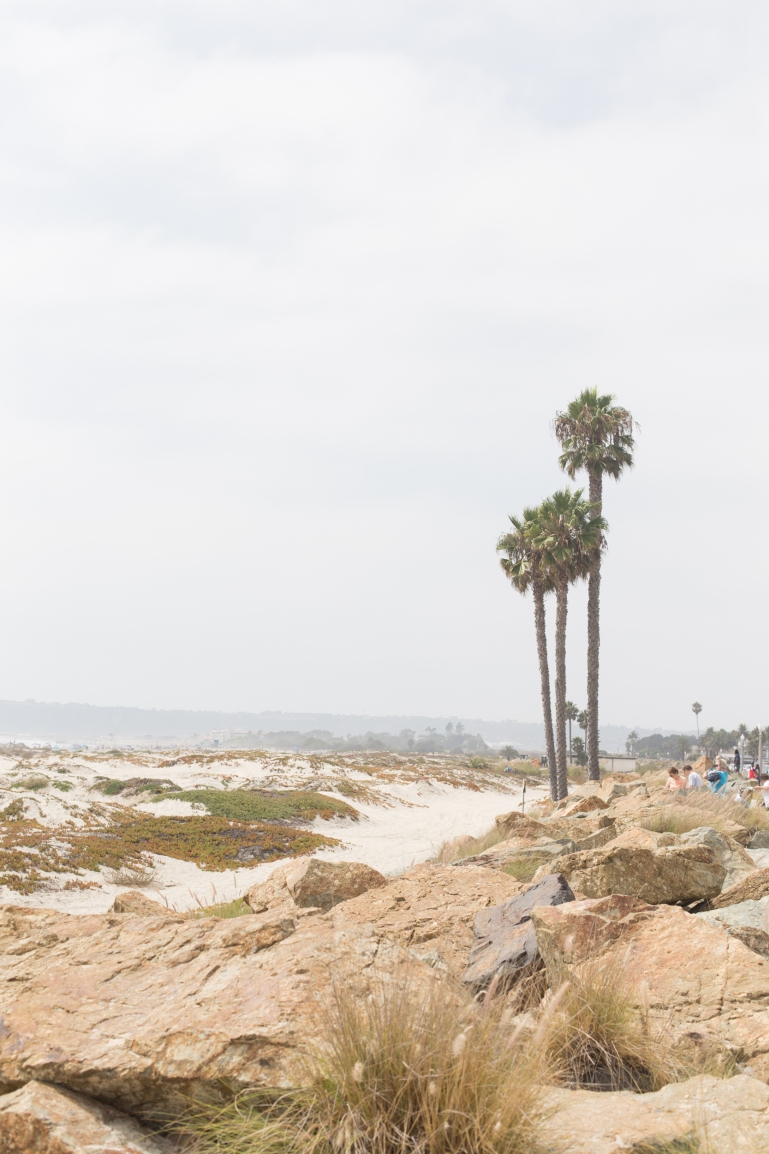 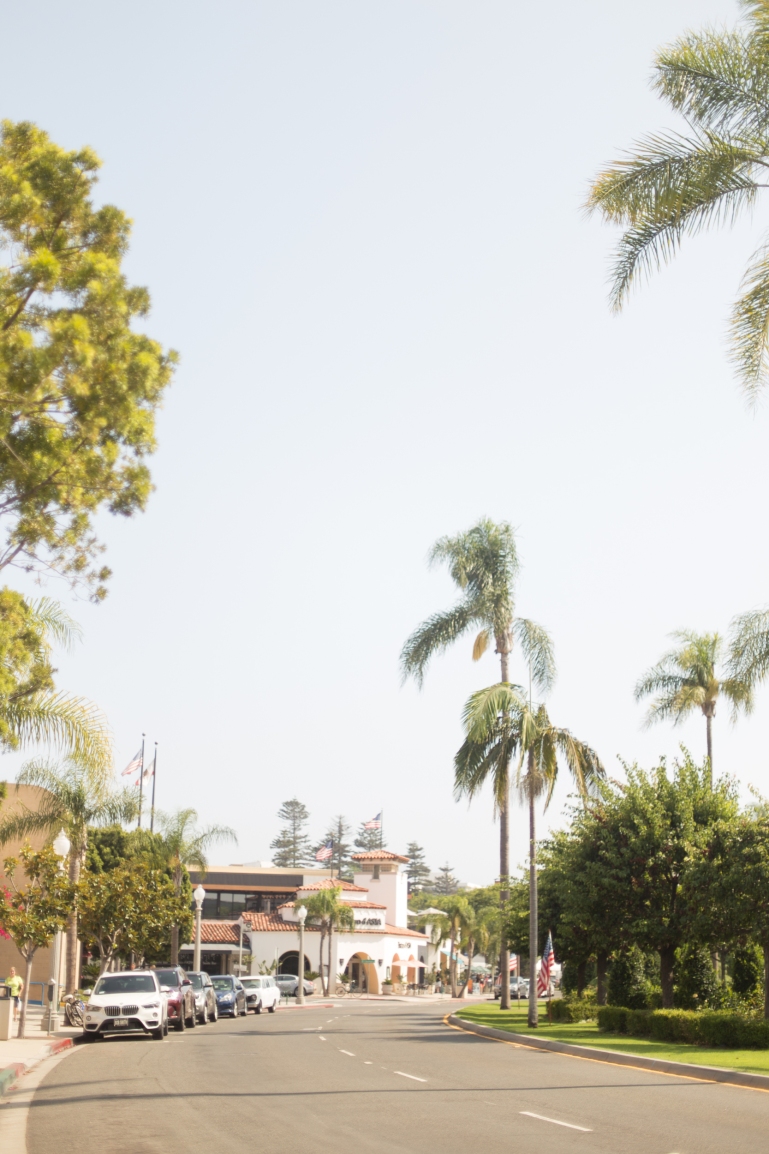 Coronado Island started off as a Navy base. While there is still a Navy base on the tip of the island, half the island is residential and shops now. We started the late morning off with a second round of coffee from Clayton’s a donut. Walked over the Hotel del Coronado, which is the oldest building on the island (also where “The Wizard of Oz” was written). It’s a great hotel to just walk around and look at the architecture and details they put into every corner of the the building.

After walking around Hotel del Coronado for a bit, we took a picnic to the beach and soaked in some cloudy beach rays. If you’re going to the beach in San Diego, I recommend going to Coronado. They have in my opinion the best beach it town!

No beach day is complete without some ice cream. We stumbled across Nado Gelato by Bottega Italiana in the center of town. Oh man!! Was that some delicious gelato, they have all the classic flavors that you want in a gelato shop. They also have some flavors that are original to their shop. After enjoying some gelato, we stopped by a book store then made our way home to enjoy some beer and watch Handmaid’s Tale.

One thought on “Travel: Coronado Island”