Happy Friday, it’s the weekend! Josh and I have a date night at least once a week, which normally consists of going to our favorite watering hole and sipping on some local craft beer. Then catching up on each others day. It gives us a great excuse to dress up a bit and enjoy each other company with out any distraction of what we need to get done. It becomes our favorite part of every week.

This dress from LC by Lauren Conrad is something that I pick up while I was back in Tennessee over the 4th of July weekend. It is a great dress for the up coming fall season that we have in San Diego. Because it doesn’t get cold here until December for the most part. But I still want to dress like it’s fall. I have a few other clothing articles from the LC by Lauren Conrad line. I love each one of them and they have become a staple in my wardrobe.

The hat is something that I pick up from the Kendall + Kylie line at PacSun last spring. I have been eyeing some Lack of Color hats, do you guys have any. I’ve only heard good things about the hats. This Kendall + Kylie has is a great hat too. I have a baby size head, so it is a bit to big. It wants to blow off any time there is some wind around. 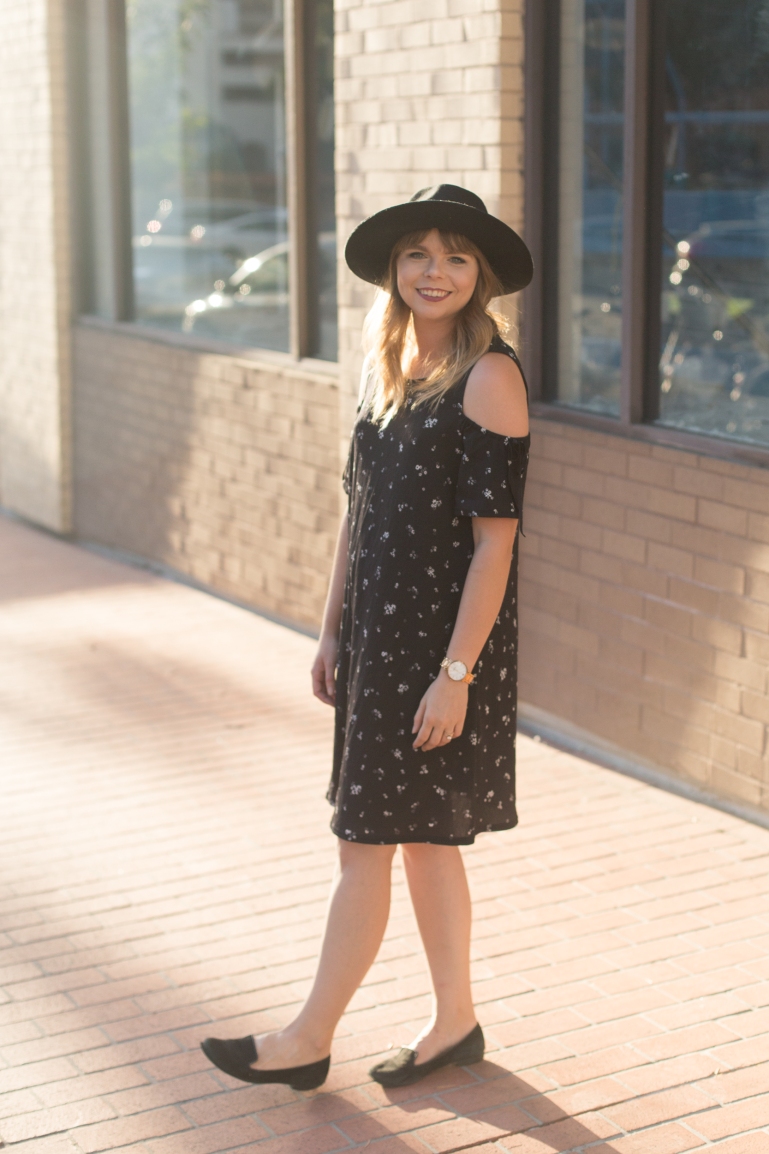 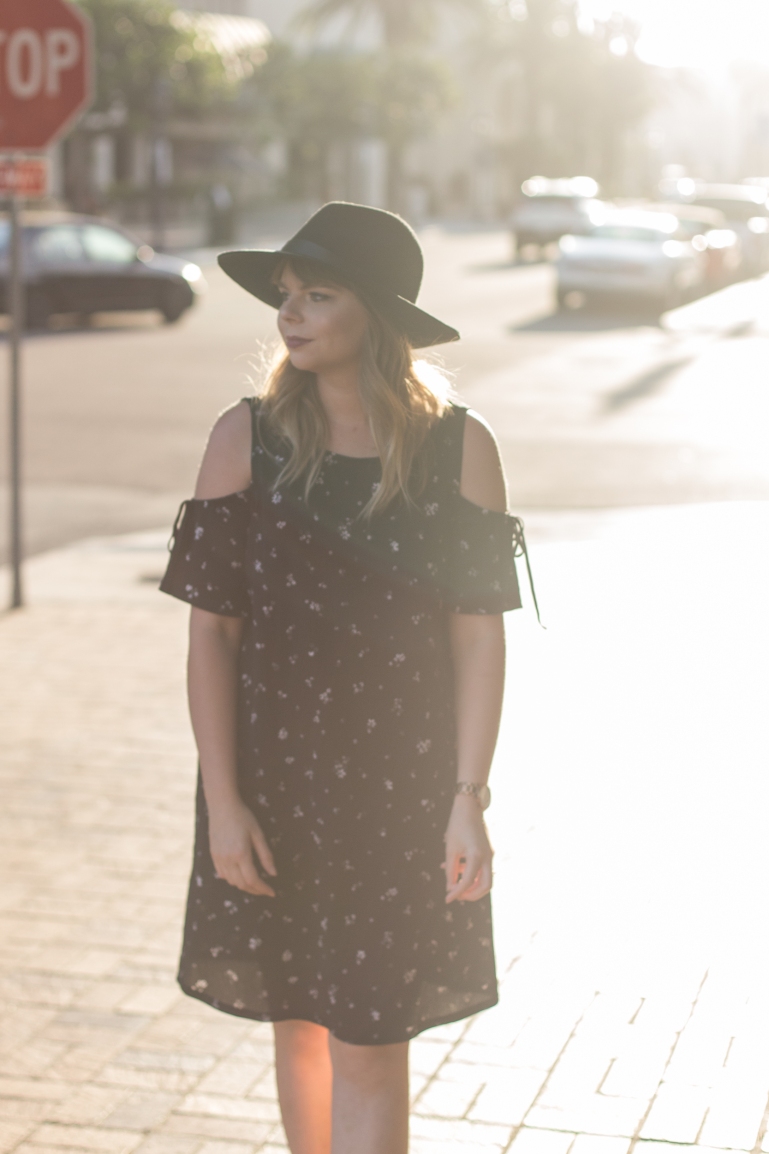 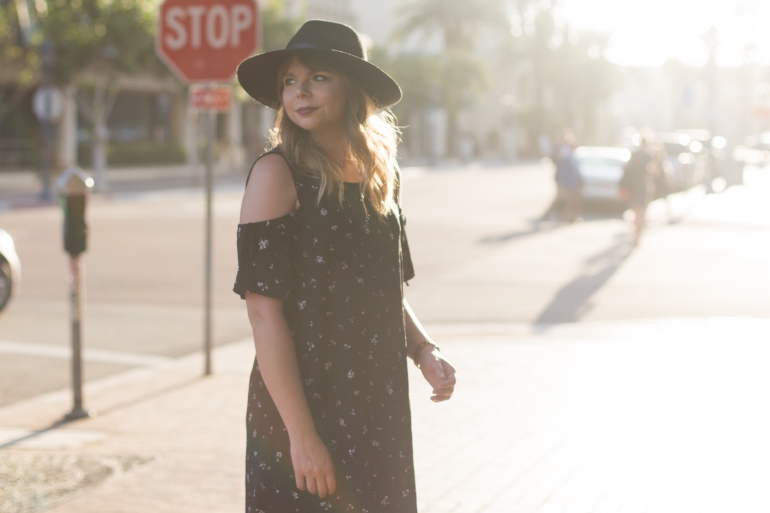