Josh and I are back from a mini trip to San Francisco! This is my fifth trip to San Fransisco and Josh’s first trip, I’m so excited that I got to explore this city with him. There is so much to see in San Francisco and we only scratched the surface with the trip. I flew up for a few days to meet Josh, who was there with in ship for fleet week. On Friday, I spent the morning exploring around the ferry building, watching ships past by, and enjoy the air show from the Blue Angels. 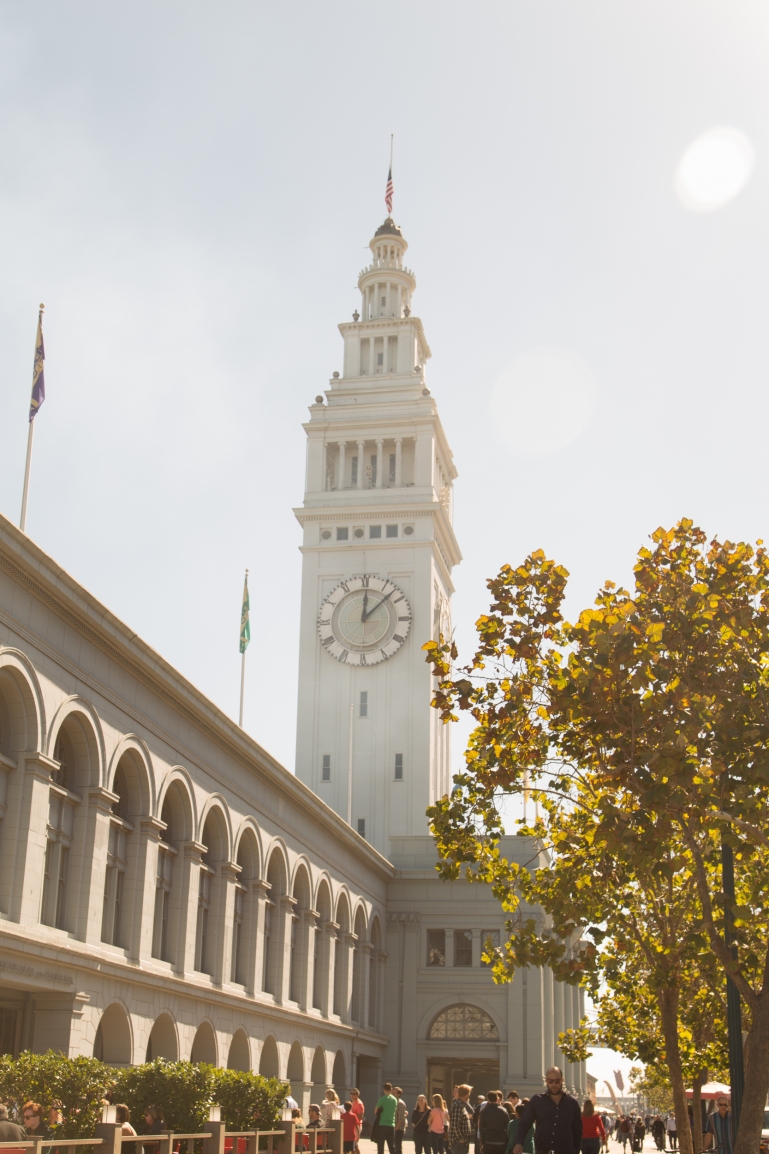 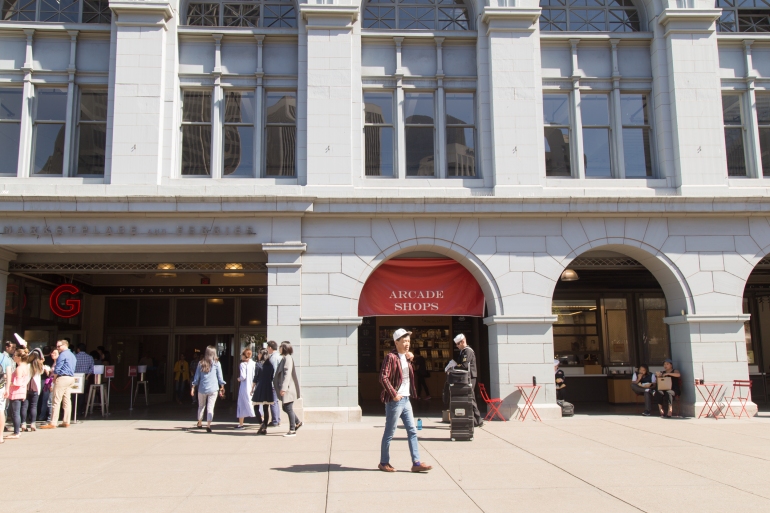 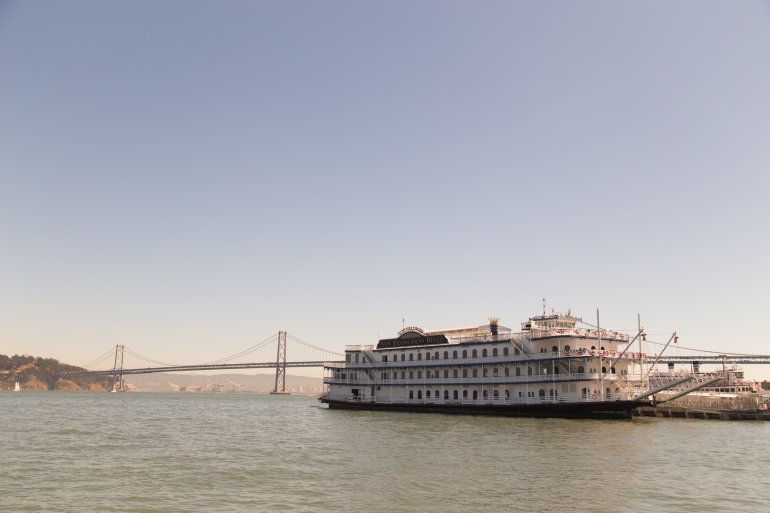 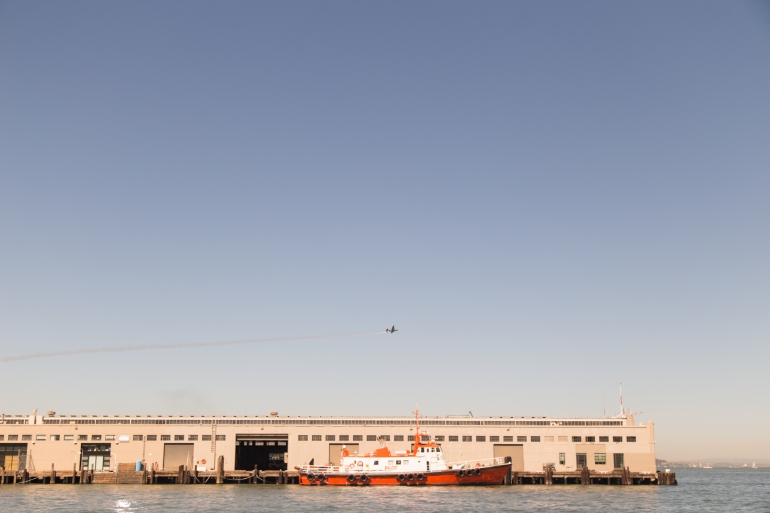 I have never been the Ferry Building before and there are so many shops and eateries. My two favorite were Blue Bottle Coffee and Cow Girl Creamery, both are companies that are based out of the Bay Area. After some coffee and lunch, I wandered around the area checking out the architecture and watched the air show. Because it was Fleet Week, the Navy was putting on an air show with the Navy Blue Angels and Canadian Snowbirds, among others. I enjoyed the air show quite a bit because it lasted all weekend long and I haven’t seen an air show before.

After spending the afternoon around the Ferry Building, we walked over to 21st Amendment. Which is about 20 minute walk from that area. Every time we visit a new city we always try and get to as many breweries as possible. We have had 21st Amendment but never been to a tap room. Oh my!!! They had some great beers that they don’t distribute and the food was amazing. We opted for some appetizers, we got the cheese curds and calamari. We ended the night headed back to Inglewood (where we were sleeping) at another craft beer bar, ordered pizza, and caught up with friends.